We can hardly wait to see you again, but until that day, you can find your Center online.

Places everyone! The Youth Theatre Program is an all-inclusive educational theatre program for grades K-9. In addition to learning about theatre, we strive to help students build confidence, improve communication and increase skills. Theatre is an experience your child will never forget; it’s a unique group effort that requires everyone’s participation to bring a show to life. We invite you to take the stage with the J Youth Theatre Program!

Once upon a time, in a faraway swamp, there lived an ogre named Shrek.  One day, Shrek finds his swamp invaded by banished fairytale misfits who have been cast off by Lord Farquaad, a tiny terror with big ambitions. When Shrek sets off with a wisecracking donkey to confront Farquaad, he’s handed a task — if he rescues feisty princess Fiona, his swamp will be righted. Shrek tries to win Fiona’s love and vanquish Lord Farquaad, but a fairytale wouldn’t be complete without a few twists and turns along the way. Part romance and part twisted fairy tale, Shrek JR. is an irreverently fun show with a powerful message for the whole family.

This theatric camp is a two-week program for campers interested in the world of drama. Campers will practice new acting skills and learn the ins and outs of performing. This program concludes with two special performances. J Players campers participate in daily swimming.

Click here to learn more about J Day Camps, including pre- and post-care.

Enhance your vocal abilities in this one-on-one setting.

About your instructor:
Ages 3rd grade and up! Mrs. Perkowitz-Fritz is a local vocal and piano teacher, who has loved working as the J’s Youth Theatre musical director. She received a degree in Music Performance with a major concentration in voice and a minor in piano. She has been teaching private voice lessons for several years.

By appointment (classes are 30 minutes) What makes the J Youth Theatre Program so unique?

The Kuhn Foundation
The Rosenzweig Family 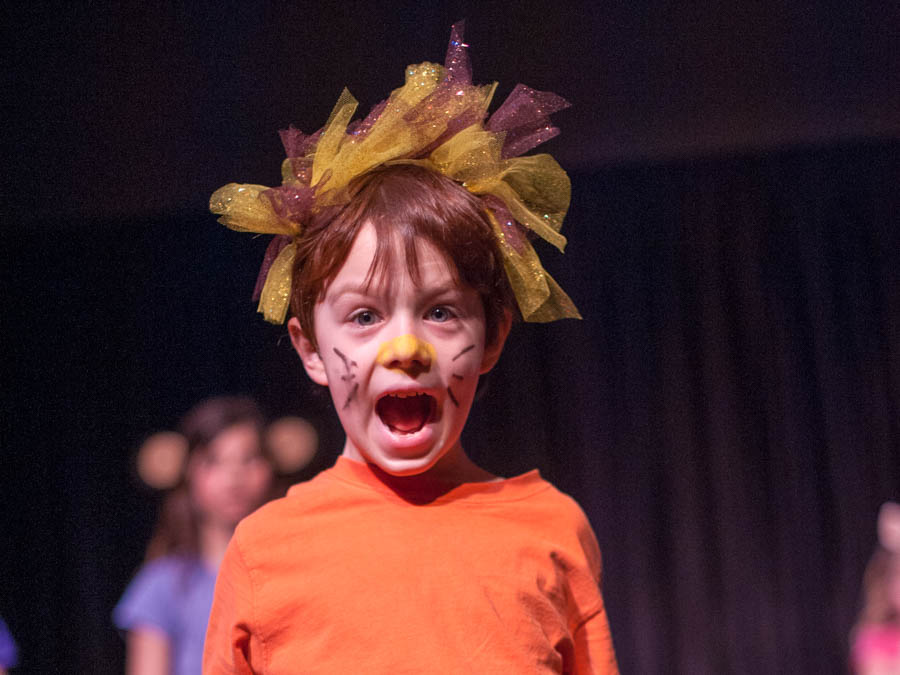